The Pacific is wider than The Moon?! 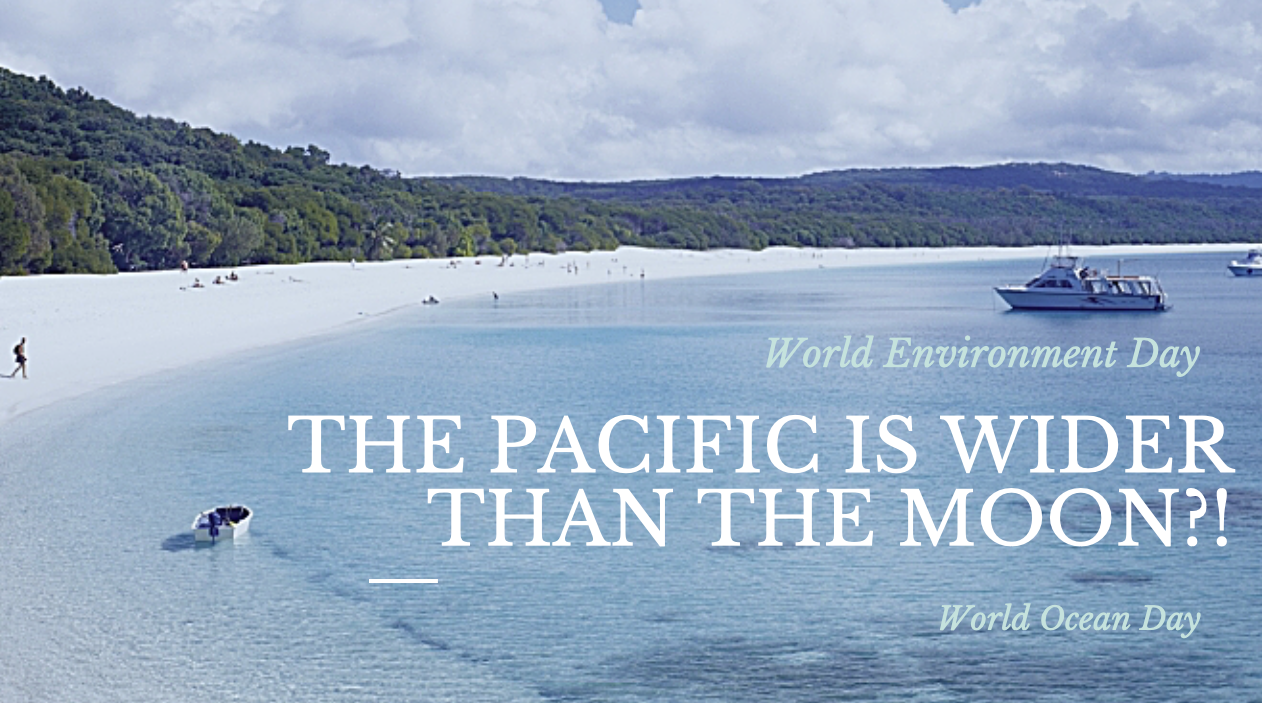 07 Jun The Pacific is wider than The Moon?!

Posted at 09:10h in Ecotips, Lifestyle by EcoPack 0 Comments

Weird and wonderful facts that we’re pretty sure you didn’t know about the ocean and our environment. 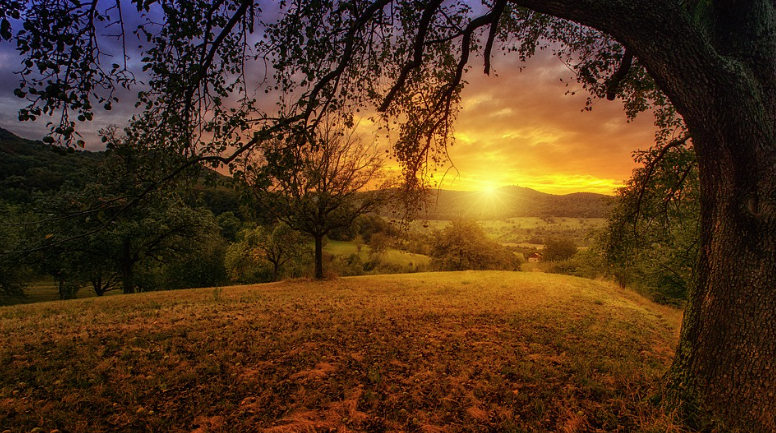 Wednesday 05 June was World Environment Day and tomorrow is World Ocean Day so it seemed logical to centre a blog piece around these two events.

We thought that some interesting and fun facts would be a great way to highlight our environment and ocean and make one think about them just a little bit more and hopefully get others on board too.

The Pacific is wider than The Moon

At its widest point, from Indonesia all the way to Colombia, the Pacific Ocean is wider than the moon, by quite a lot. This expanse of ocean is 12,300 miles across, which is more than five times the diameter of the moon.

The top one-inch of water from all the oceans is the same amount of water that’s found in our atmosphere. 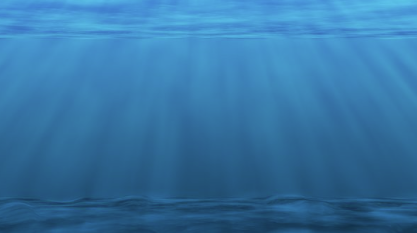 99 Percent of Earth’s Living Space Is in the Ocean

The oceans make up almost all of the living space on Earth. This makes the world’s oceans the largest spaces in the known universe inhabited by living organisms.

The Ocean Has More Artifacts Than All the World’s Museums

The ocean is home to innumerable treasures and artifacts, thanks to shipwrecks and ruins. National Geographicestimates that there are more treasures on the bottom of the ocean than in all the world’s museums combined. Interested in learning more about these rare treasures and artifacts? Look no further than Brian Haughton’s book, Ancient Treasures: The Discovery of Lost Hoards, Sunken Ships, Buried Vaults, And Other Long-Forgotten Artifacts. 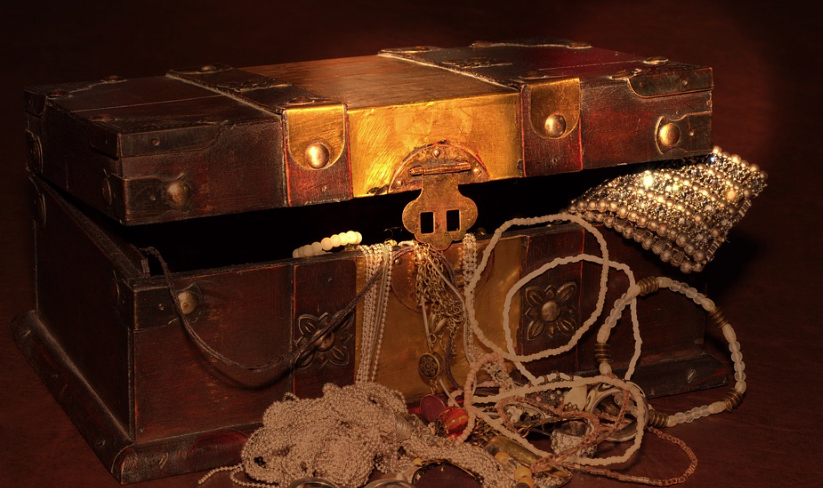 Half of the United States Exists Below the Ocean

According to CBS News, more than half of the United States exists underwater, with the boundaries of the country expanding miles out from its coastlines.

**The above facts are from: Best Life Online 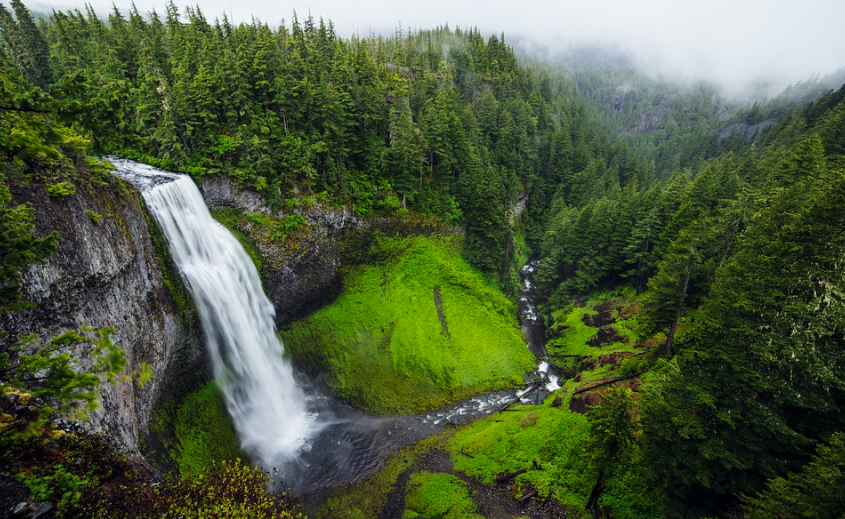 *** The above facts are from: Kids Connect

We hope that you had as much fun learning as we did  and please continue to do your part in caring and conserving our planet, ocean and environment! 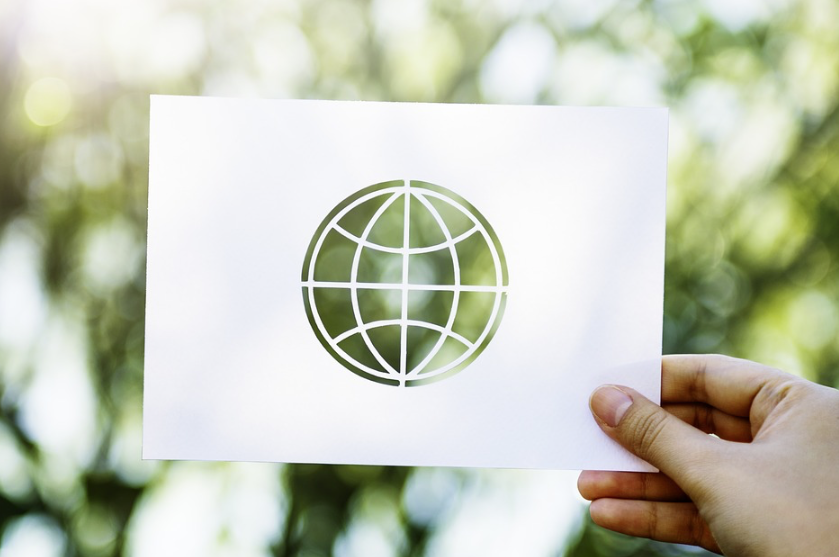