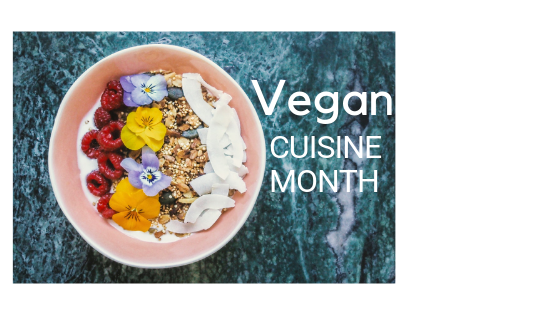 Posted at 13:16h in Food, Lifestyle, Trends by EcoPack 0 Comments

It is hard to ignore Veganism, it’s in the headlines, on blogs, social media channels etc. and for good reason.

February is Vegan Cuisine Month, we’re excited about this for a few reasons, one, we can show you that vegan cuisine is delicious, nutritious, enriching and all kinds of good AND two, we’re showcasing fellow South African and author of the aptly named THE South African Vegan Cookbook, Leozette Roode.

Before we tuck in (see what we did there?)

What is Vegan Cuisine Month about?

Well, here’s the lowdown by the lovely people at Enjoymint

“Vegan Cuisine Month is an event started by the American Vegan Society (AVS). Founded by H. Jay Dinshah in 1960, AVS is one of the oldest groups in the US that advocates for veganism. The aim of Vegan Cuisine Month is to spread awareness about veganism as a lifestyle, particularly its benefits and its potential impact to the world in general.

According to its advocates, veganism is more than just getting on the vegan diet. It’s actually a philosophy that rejects the use of animals as commodity. Vegans consider animal life to be just as sacred as human life. They believe that respecting animal life instead of using them for food, clothing, and other consumables makes the world more sustainable and cruelty-free.”

Now to the *really* good stuff! 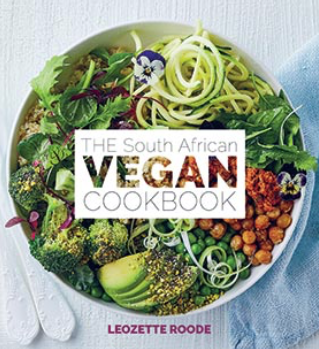 This raw vegan Pumpkin Pie Smoothie is spicy, sweet and oh-so-creamy. It is high in good, natural carbohydrates, very nutritious and fabulously filling. It is also extremely quick and easy to prepare with the minimum ingredients that are probably already in your pantry. 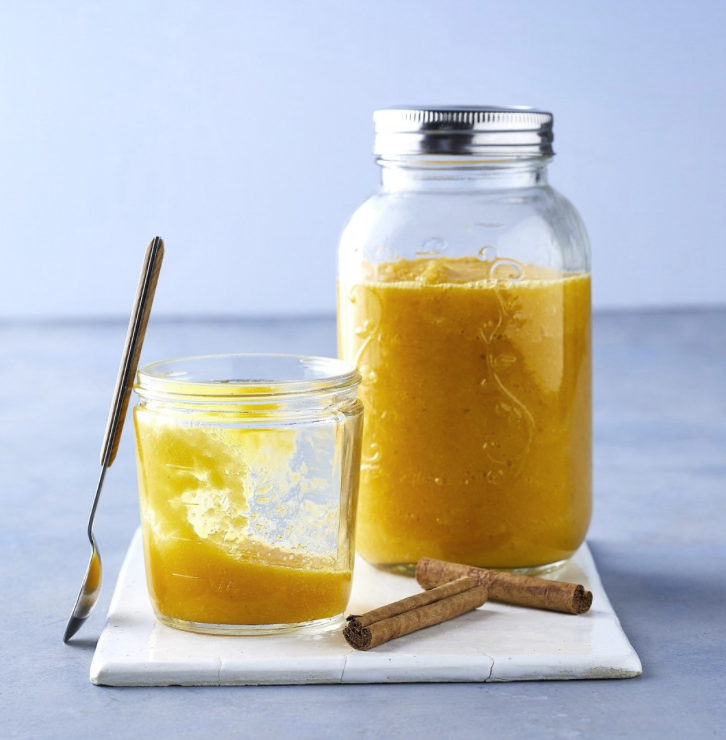 A toastie for vegans, veggies and everyone in-between. 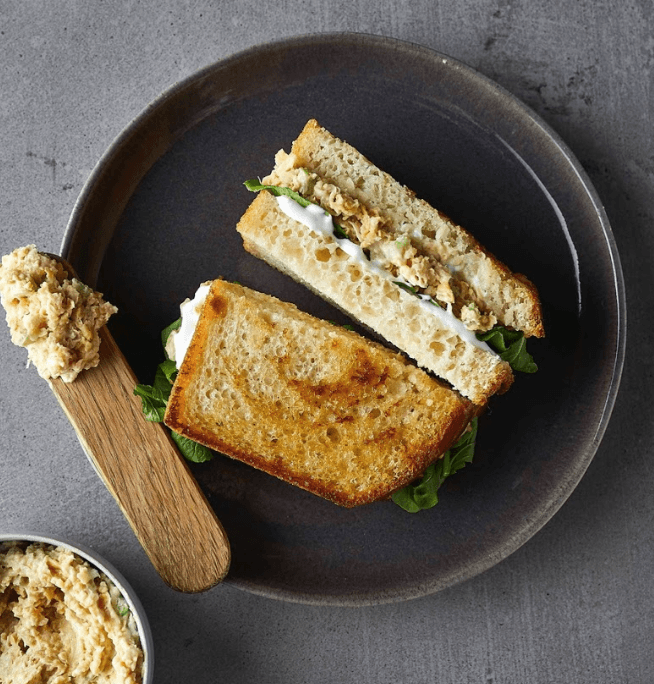 It would be wrong, if not rude to not have a Vegan substitute for one of South Africa’s favourite desserts. 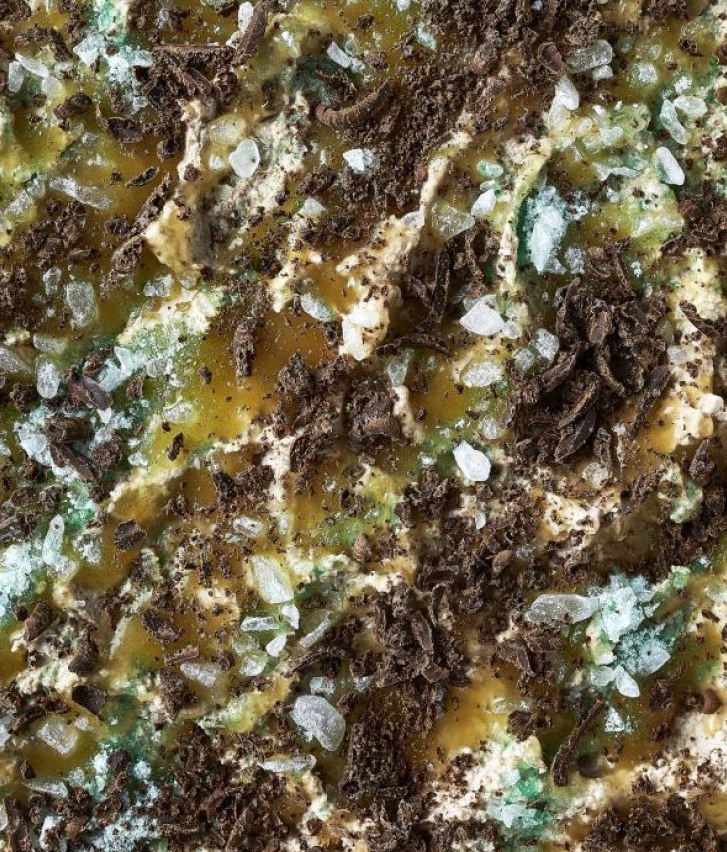 We hope that we’ve shown you that following a vegan diet is as every bit delicious as a non-vegan diet.

If these recipes have tantalised your taste buds Leozette’s website has plenty more recipes for you to try out and of course her book is jam-packed!